Similar to the a few years ago when the Kris Bryant trade rumors first started to emerge, I’m getting kind of annoyed at the Yu Darvish trade rumors right now. Are the Cubs really thinking about trading Darvish?

Yu Darvish Out There In Trade Talks

Cubs ace Yu Darvish seems out there in trade talks, but it may be an example of a willingness to consider anything. And, off 2nd place Cy finish plus big 2nd half in ‘19, 1 exec rates trade chance as “very low,” and 1 uninvolved rival exec, guessed this on the ask: “Babe Ruth?”

It’s not like he even has a bad contract or anything either. I mean, $59 million over the next three years for an ace? That’s a bargain, but the rumors aren’t slowing down. If anything, ever since ESPN Chicago’s Jesse Rogers said he felt there was a higher chance of Bryant being on the 2021 Opening Day roster for the Cubs than Darvish, the rumors have been building.

Now, we even have the first team being brought up by a national reporter as being a possible trade partner with the Cubs for Darvish.

MLB insider Jon Morosi was on the MLB Network Wednesday morning and because almost nothing is happening this offseason the conversation turned to a possible Yu Darvish trade. Morosi said the Padres are the strongest possible option right now to trade for the Cubs’ ace.

The #Padres are one possible suitor for Yu Darvish, as I mentioned on @MLBNetwork a few moments ago. San Diego has high-end prospect depth from which to trade, and A.J. Preller knows Darvish well from their time together with the #Rangers. #MLBNHotStove

Here’s a little more from Morosi’s appearance on MLB Network.

"Yu Darvish to the Padres, to me, makes a ton of sense." – @jonmorosi #MLBNHotStove pic.twitter.com/MzfqpW4qnv

Let may just say that I absolutely hate how this is being framed as the Cubs needing to cut more money from their payroll. It is 100% a slap to the face of every Cubs fan that trading Yu Darvish could be a possibility because the team is motivated to save money.

Complete bullshit. The Cubs are already going to cut about $40 million from their 2020 payroll. They’re so desperate to save even more money that they’re out here possibly trading their best starting pitcher? Maddening.

But hey, through all these rumors involving a bunch of Cubs players we’ve heard the same thing over and over again and that’s the Cubs asking price being massive, which it should be.

So, let’s take a look at the Padres and see who could be had in a trade for Darvish. By the way, so many things have to line up for this becoming a reality, starting with Darvish having a no-trade list that includes 12 teams. No clue what teams are on that list, though.

No Shot Padres Trade These Guys

So, if the Cubs wanted to get a few great pitchers in return, then you’re automatically going to think about 21-year-old lefty Mackenzie Gore, Padres’ number one prospect and the third-best overall prospect in baseball according to MLB Pipeline. But despite Gore probably being the first guy the Cubs ask about, there’s just no way the Padres are going to trade him.

The same goes with two of their starters already in the majors in Dinelson Lamet and Chris Paddack. However, the Padres still have a loaded farm system with a few guys that could interest the Cubs.

So, going back to the prospect rankings from MLB Pipeline, the Padres have four other players in the top-100 beyond Gore. There’s shortstop CJ Abrams (21), right-handed pitcher Luis Patino (23), catcher Luis Campusano (46) and outfielder Robert Hassell (74).

Obviously a lot to like from the Padres’ minor league system and although it is BS about the Cubs needing to save more money, there could be a fit with San Diego.

I’m sure the Cubs are asking for the moon in all these trade discussions, so we’ll see if anything comes from these rumors. 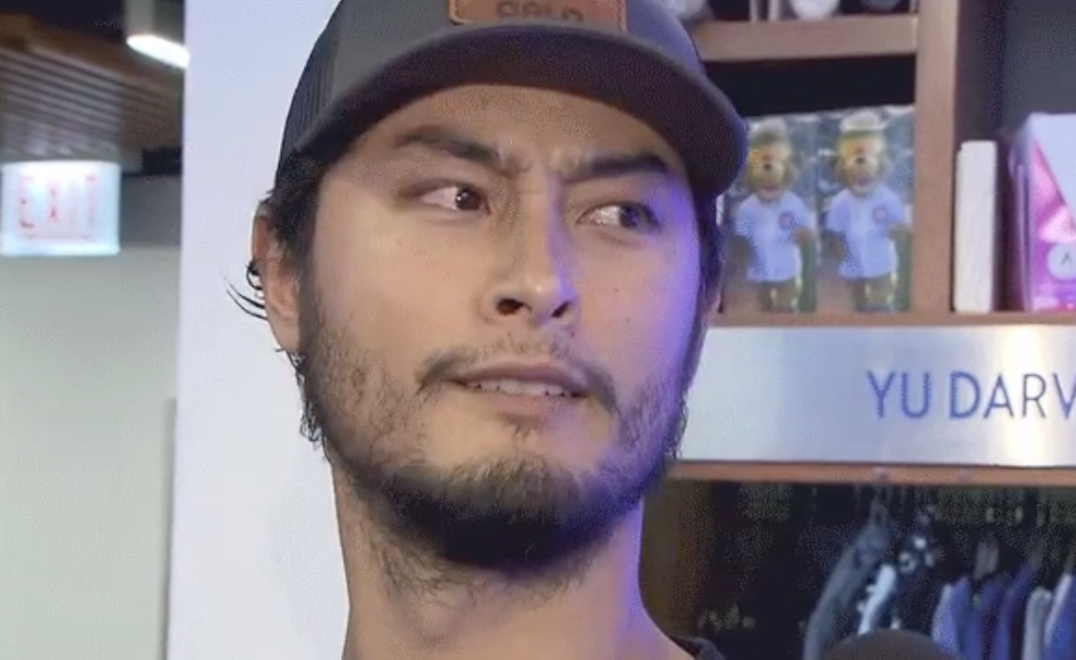