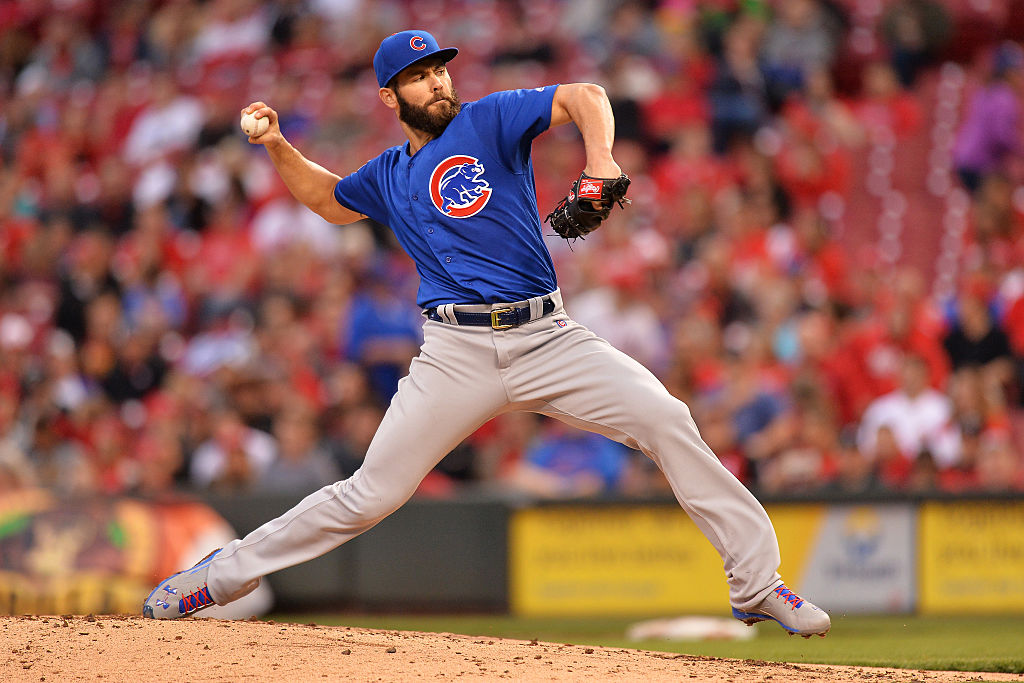 We are just 21 days away from Spring Training and the Chicago Cubs have yet to do anything to address their starting rotation, which is infuriating.

Heading into the offseason, the front office knew that starting pitching would be a top priority with the team declining Jon Lester’s option which wasn’t a surprise after Lester made 12 starts in 2020 with a 5.16 ERA, Tyler Chatwood became a free agent, Lefty Jose Quintana left Chicago to reunite with Joe Maddon, and then Yu Darvish was traded to the Padres.

Zach Davies was apart of the Darvish trade, which isn’t a bad return. Davies started 12 games last year, had a 2.73 ERA in 69.1 innings pitched. With the addition of Davies, the Cubs rotation as of right now would be Kyle Hendricks at the top, Davies, Alec Mills, Adbert Alzolay, and the fifth spot in the rotation is up for grabs because we have no idea who it’s going to be.

So, Jed Hoyer and the Cubs front office, if you’re reading this please listen and go out and sign a veteran/5th starter. Sincerely all Cubs’ fans.

This is a name that should be on the Cubs’ radar if they plan on addressing the rotation. Yes, Jake Odorizzi did have a 6.59 ERA but he pitched in only 13 innings last year for the Twins, so give him a break.

Could we possibly see a reunion between Jake Arrieta and the Cubs? Because if you ask me, I wouldn’t mind seeing him back in Cubbie Blue.

When Arrieta left the Cubs, it was heartbreaking because of what he brought to this city and this team. In three years with the Philadelphia Phillies, Arrieta pitched in 352.2 innings, with a 4.36 ERA in 64 games.

Who knows, maybe Arrieta does want to come back.

Since Lester signed with the Nationals, the Cubs rotation has no lefties, so why not bring in James Paxton?

Every rotation has to have at least one lefty, right? Paxton only pitched 20 innings last year for the Yankees after being diagnosed with a strained left flexor tendon, so I’m not even going to count last year for Paxton.

Could we see another potential reunion with Cole Hamels and the Cubs? Obviously, his only year in Atlanta didn’t go according to plan as Hamels only pitched in 3 innings last year.

But his two years with the Cubs during the 2018 season and the 2019 season were great and should be enough for the Cubs to even consider bringing him back.

If the Cubs end up just sticking with what they have and not signing a veteran type player then their rotation could possibly see guys like Brailyn Marquez and Tyson Miller to eat up some innings.