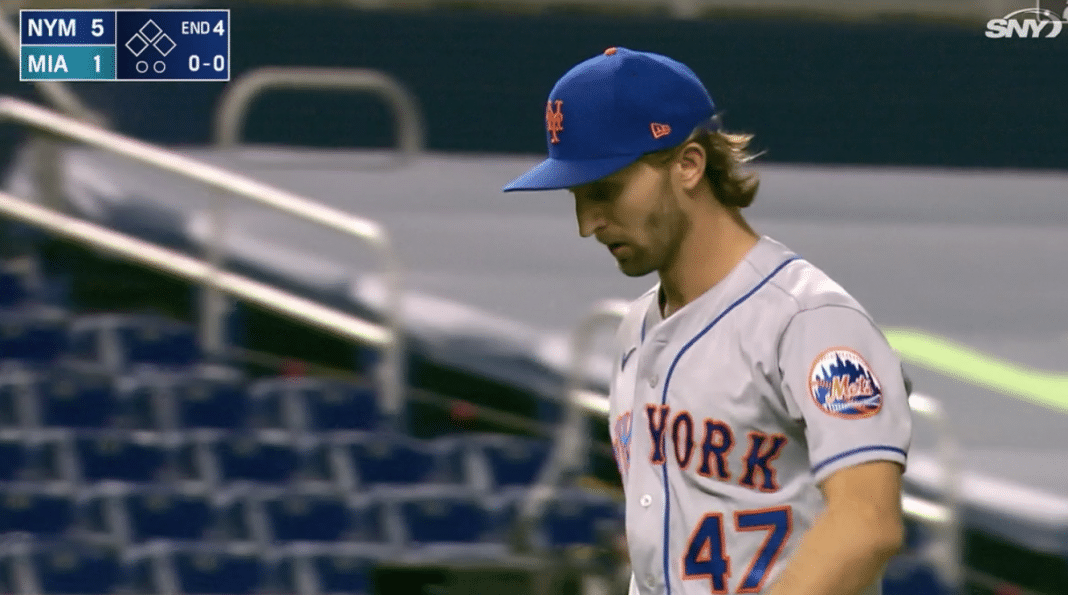 I’ve gone over three free agents who the Cubs should pursue with the departure of Schwarber and you can read about other possible ideas to fill the current hole in the outfield, too here.

But let’s switch gears here and take a look at a trio of pitchers who were non-tendered this week and provide intriguing options for the Cubs’ bullpen in 2021.

The 30-year-old pitcher from Las Vegas was let go by the New York Mets despite having a solid 2020 season. He made 17 relief appearances this past year and although his overall numbers don’t look incredible, his second to last outing of the year raised his ERA by more than a run. In 25 innings, the lefty recorded a 3.96 ERA and 1.16 WHIP, while striking out 34 batters and walking 12.

Shreve broke into the majors with the Atlanta Braves in 2014. After his rookie season, in which he posted a 0.73 ERA in 12.1 innings, Shreve was traded to the New York Yankees. In his first season with the Yankees, Shreve was impressive through 50 appearances, posting a 1.86 ERA in 53.1 innings. Unfortunately for Shreve, he gave up nine earned runs at the end of his first full year, raising his ERA to 3.09.

He had a few up and down years in New York after 2015, and then in 2018 Shreve was part of a trade to the St. Louis Cardinals, who dealt Luke Voit to the Yankees. Following the trade, Shreve had a 3.07 ERA in 20 relief outings for the Cardinals.

However, Shreve wasn’t given much of a shot in St. Louis and was only called up from the minors for a brief time in July. After the season he elected free agency and signed with the Mets.

Although Shreve isn’t a power-throwing lefty, with a fastball averaging a few ticks over 92mph throughout his career, Shreve has decent strikeout numbers and he’s basically had the same success against batters from both sides of the plate.

Archie Bradley is a good example that you can overcome early failure in your career and still prosper in a meaningful way. Bradley began his pro career as a starting pitcher, but after 34 starts with the Arizona Diamondbacks that resulted in an ERA north of five Bradley transitioned into a reliever. And that’s been the best move of his career because check out these numbers out of the bullpen for Bradley.

Bradley only made 16 appearances in 2020, as he split time with the Diamondbacks and Reds, but at the end of the season his numbers stayed consistent with his career. He had a 2.95 ERA, striking out 18 and walking just three batters in 18.1 innings.

The only thing, and I mean the only thing, that might make getting Bradley difficult for the Cubs is that he’s been too good. There’s going to be a decent market for Bradley’s services and at this point you can’t confidently say the Cubs will be aggressive in free agency.

Sucks, really does because Bradley could be a great fit for the Cubs.

C’mon, if there’s one team in MLB who loves a reclamation project it’s the Cubs.

Carlos Rodon was the third player picked in the 2014 MLB Draft, one spot ahead of Schwarber, and by the following May the left-hander was making his first MLB start with the Chicago White Sox. Rodon wrapped up his rookie season tossing 139.1 innings, making 23 starts and 26 total appearances. Rodon had a 3.75 ERA and a 1.7 fWAR rookie year.

Rodon only made seven starts in 2019, before he was shut down because he needed Tommy John surgery. The oddity that was the 2020 season allowed Rodon to begin the season in the rotation, but he just wasn’t right and missed most of 2020 with a shoulder problem.

Overall, from 2015-20, Rodon pitched in 97 games, starting 92 times and posted a 4.14 ERA. Yes, he was never the great pitcher the White Sox had hoped for more than a few weeks at a time, but there’s still something there with Rodon. The injuries have definitely played a role in stunting his growth as a pitcher, but the Cubs could certainly give him a shot. And again, he wasn’t bad, right around average, just could never put it all together and the injuries slowed him down the past few years. 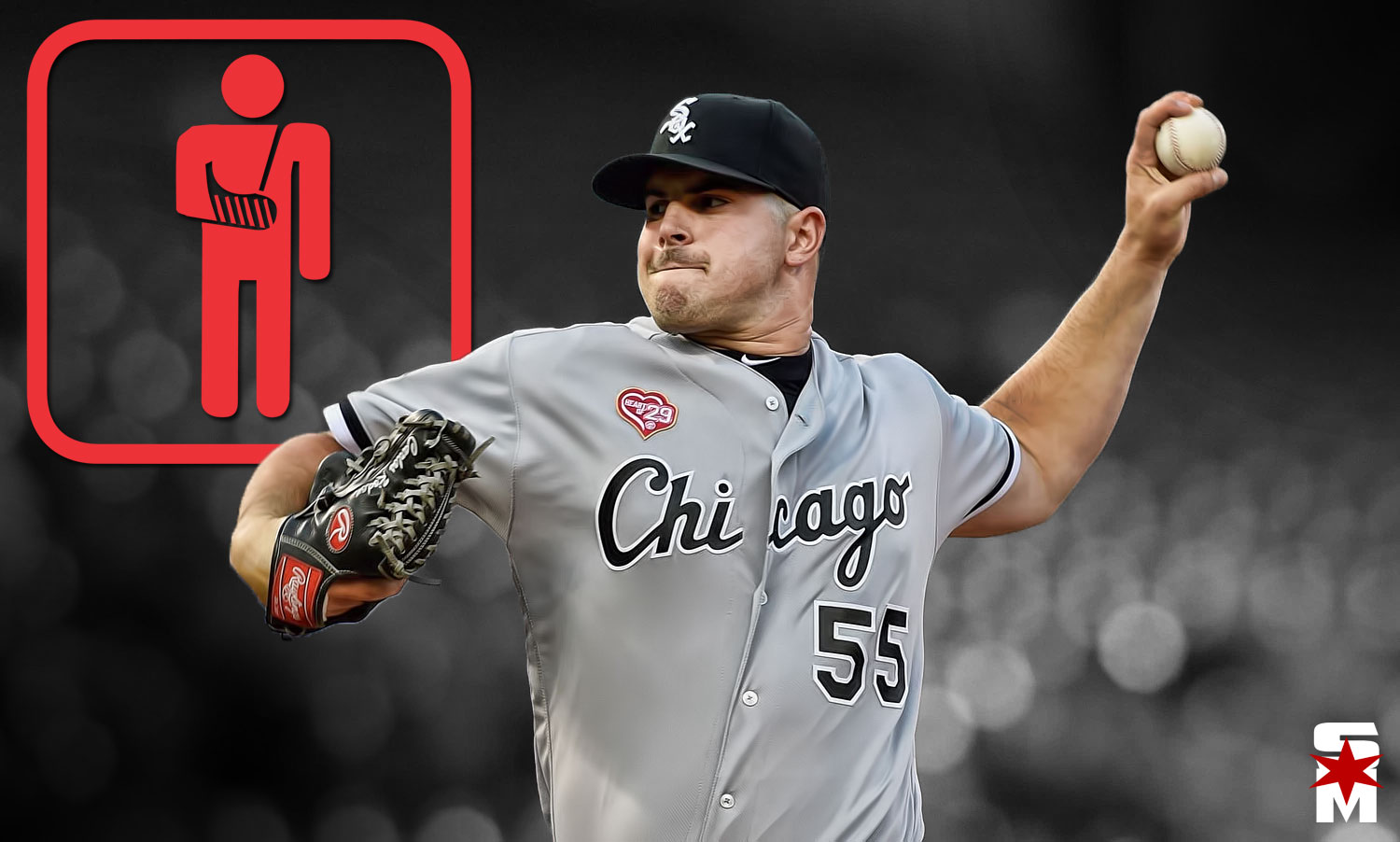 The thing is, Rodon is still going to want to be a starter and that’s not necessarily how I picture him helping the Cubs in 2021. But hey, the Cubs do have at least one rotation spot to fill, so I guess the team could entice Rodon with an opportunity to win a starting spot in spring training.

However, I kinda want to see what Rodon can do if he transitions into being a full-time reliever. And unlike Bradley, because of the injury track record, Rodon should also be cheaper this offseason.

Worth a shot to kick the tires on Rodon, who will only be 28-years-old next season. 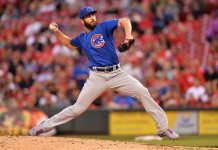