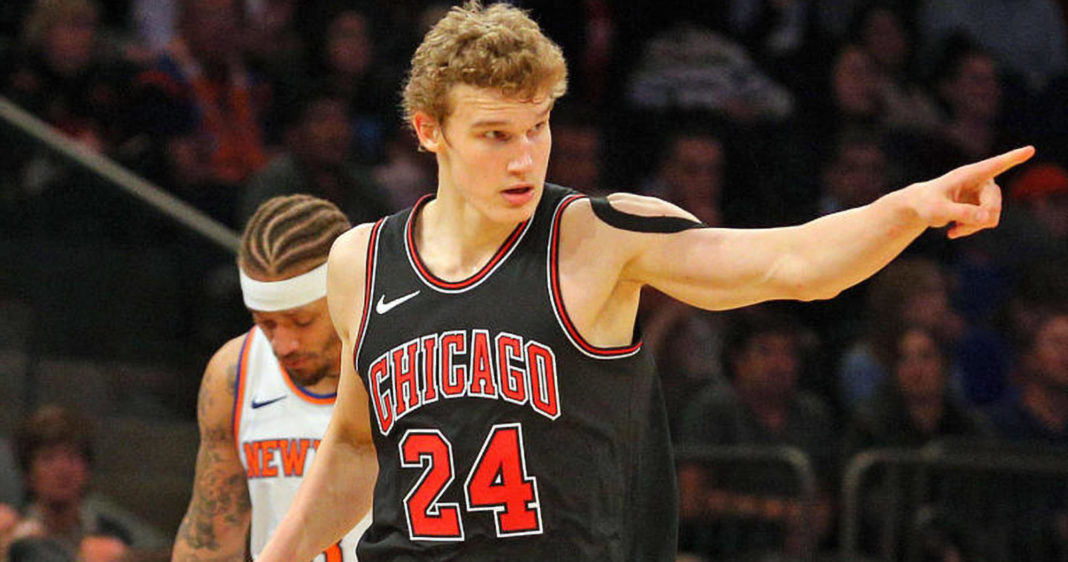 When the Bulls opened up training camp and allowed players to speak to the media we started to get our first glimpse into what the players were thinking. When it was Bulls forward Lauri Markkanen’s turn to speak with the media there was one thing he made clear, he wanted to stay in Chicago. Markkanen is in the last year of his rookie contract and has made it known he wants to get a long-term deal done.

#BullsNation Lauri Markkanen is pushing for his agent to get an extension done before the 12/21 deadline.

“I really want to be here for the long term. So I’m putting some pressure on my agent to get it done." #NBA #NBATwitter pic.twitter.com/iA2TJfgsUy

Well since that time we haven’t heard a whole lot about how those contract discussions have been going. With the deadline quickly approaching we got a glimpse of what’s happening today. It appears that the two sides aren’t close to getting a long-term deal done.

The Chicago Bulls and Lauri Markkanen are far apart in negotiation for a contract extension, per @MikeAScotto.

This is a tough spot to be in for the Bulls. They obviously don’t want to dish out too much money or they could have another contract like Center Christiano Felicio on their hands. But if the team believes in Markkanen then they don’t want to let him potentially walk next season if he does well and can earn more money elsewhere. There are positives and negatives to both sides so let’s look at those.

The Bulls get a deal done before the deadline

The only way that I can see the Bulls getting a deal done before the deadline is if they can get a reasonable price. Markkanen has shown bursts of the player that he can be but he hasn’t been able to consistently show up each game. The Bulls still don’t know the type of player that Lauri is going to be as he enters year four in the league. That’s where the problem lies with getting a long term deal done. They can’t give up too much for him because it’s possible that he never becomes more than the player he is right now. But if they do nothing it’s possible that he leaves. If the two can work out a somewhat low mutually agreeable dollar value then this will happen before the deadline. 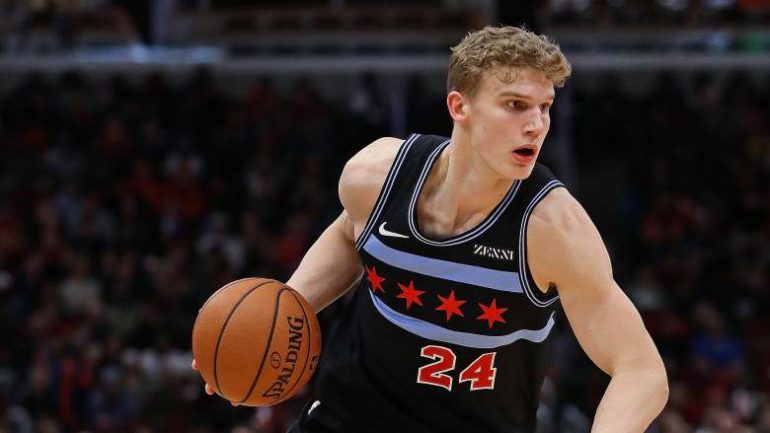 Markkanen has shown on more than one occasion that he can be a great player for the Bulls. That’s why the door is still open for a long-term deal. Under a new head coach in Billy Donovan, he could become a much different player than we have seen in his three years with the team. That’s just an unknown at this point. In order for the Bulls to get a deal done it’s going to require people on Lauri’s side to budge and not the other way around. It’s looking less likely that a deal will get done but let’s see if Artūras Karnišovas can work his magic on this one.

The Bulls don’t get a deal done before the deadline

Here’s the more likely scenario of the two. I don’t think that Markkanen and his agent will budge on the price they are looking for. They want to try and lock him up long term in case this season doesn’t go how he predicted. However, they don’t want to take less money because they believe Markkanen can be something special. The Bulls however are in a different camp than them. They have seen Markkanen play well and poorly at times so they aren’t sure what they have. I’m sure the Bulls were hoping for a big preseason performance from Markkanen to boost their confidence in him. Outside of the final preseason game, that didn’t happen.

Lauri Markkanen has shot 10-33 for the field and 5 – 19 in the past three games pic.twitter.com/IW4XtPGWDQ

He struggled mightily in the first three preseason games shooting the ball. Lauri didn’t give the team much confidence as they work on a long-term deal. He ended the preseason averaging 12.2 PPG, 38 FG%, 31 3FG%, & 6.5 RPG. His shooting looked quite rough to start. While it’s still just the preseason and his first action in 9 months it didn’t help his cause. Markkanen regressed from last year and the Bulls are left wondering if his 2018-2019 season could be his best. This is going to keep them from making adding money to his long-term deal.

Markkanen is in a prove-it year

Since this deal most likely won’t happen Markkanen will find himself in a prove-it year. He will need to show the Bulls exactly why he deserves a long term deal worth a good amount of money. For some players, this has worked in their favor and they have earned themselves a big payday. Some haven’t been so lucky. That’s why Lauri is trying to get his deal done now so he doesn’t have to worry about any of that. The stats certainly don’t help Markkanen’s case.

I keep waiting for Lauri Markkanen to show us he can be an elite shooter, just as his pre-draft scouting profile suggested.

But at this point, with a sample of >1,000 threes, he may just be an average, inconsistent jump shooter, as his per month numbers suggest. pic.twitter.com/LQK39MUcBX

While the stats aren’t great Markkanen has still shown that he has potential. This will be the year to show what he’s made of. If he can perform under a good head coach with a new playstyle then he deserves to stick around. If he can’t then the Bulls will likely save themselves some money. This regular season will be very telling for this roster. The Bulls will use this time to evaluate every single player on the roster to determine who stays and who goes ahead of a big 2021 free-agent market. Markkanen better get himself prepared as the Bulls open their 2020 season in four days. 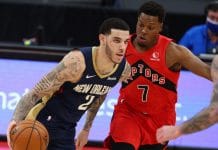 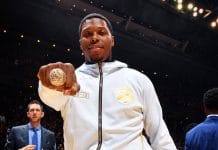 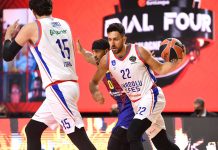 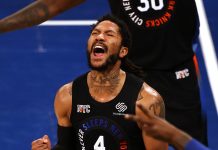 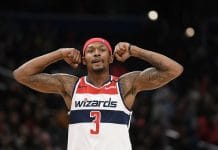